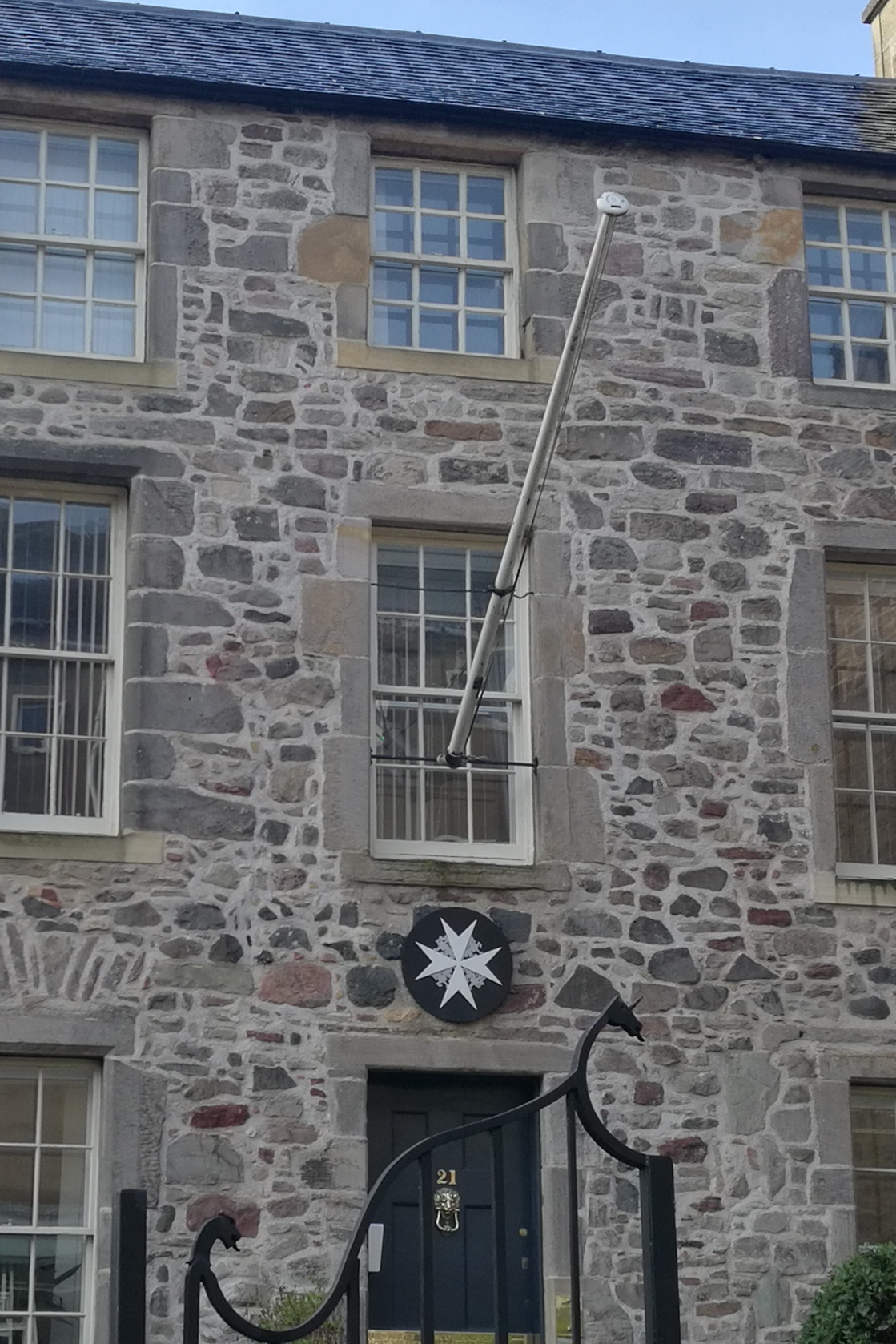 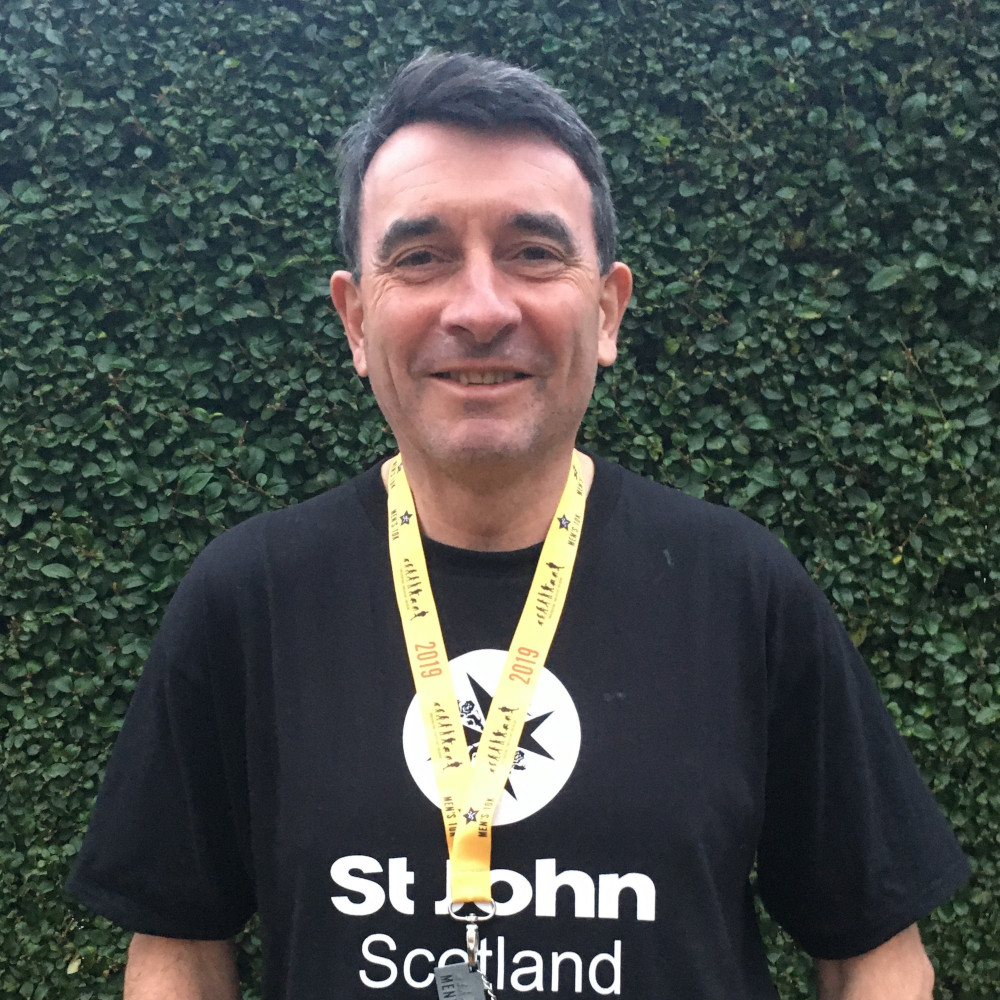 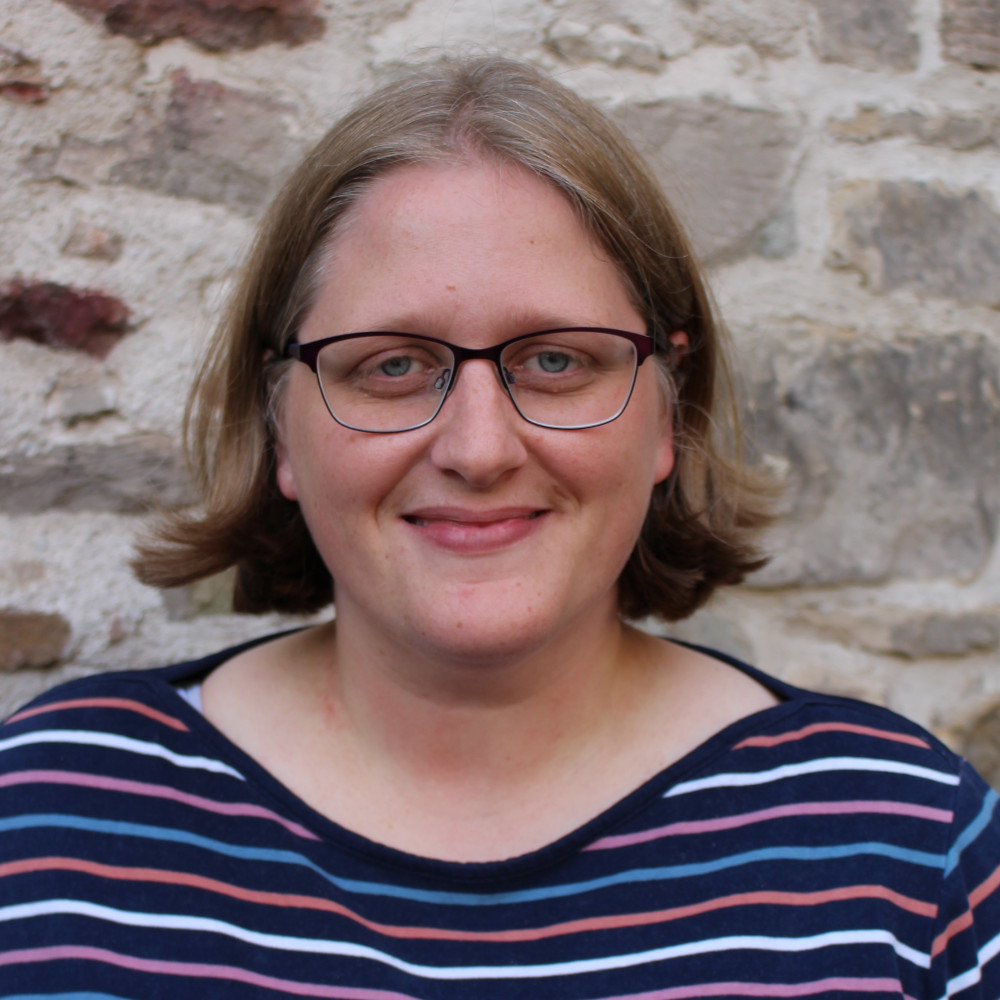 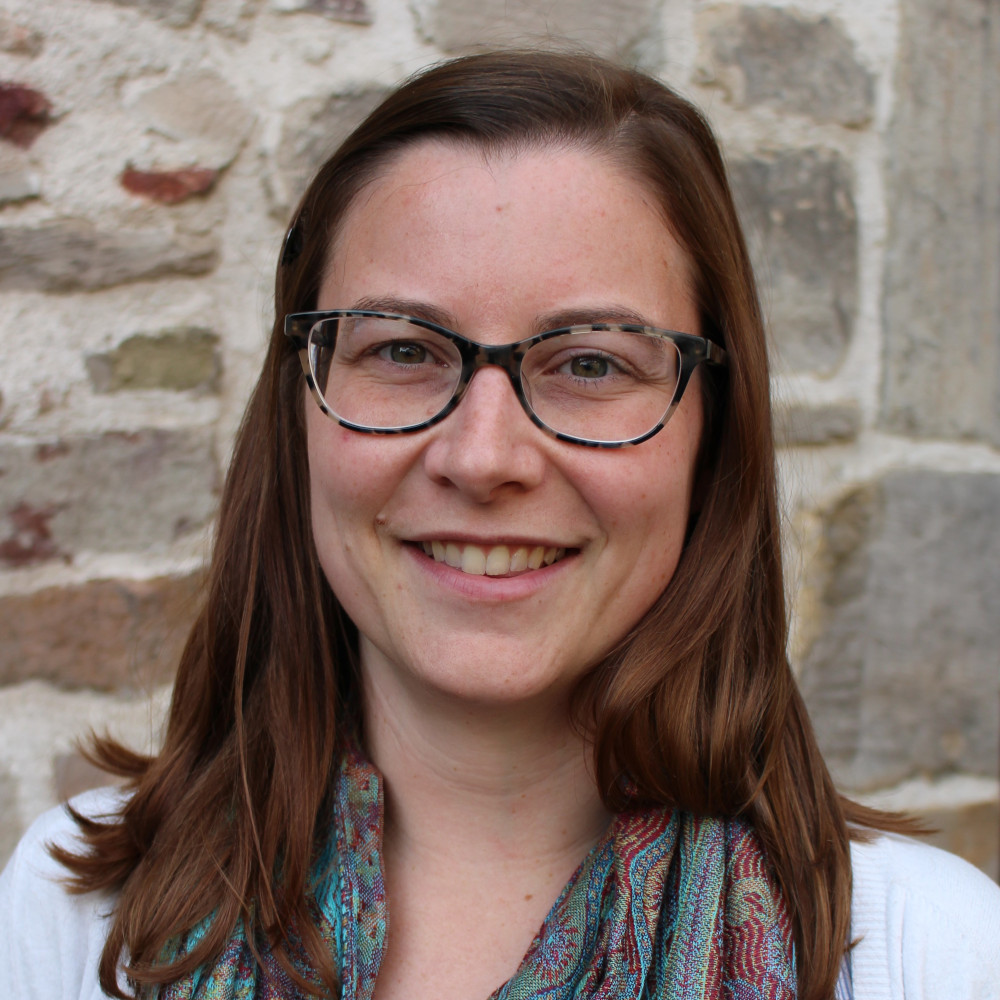 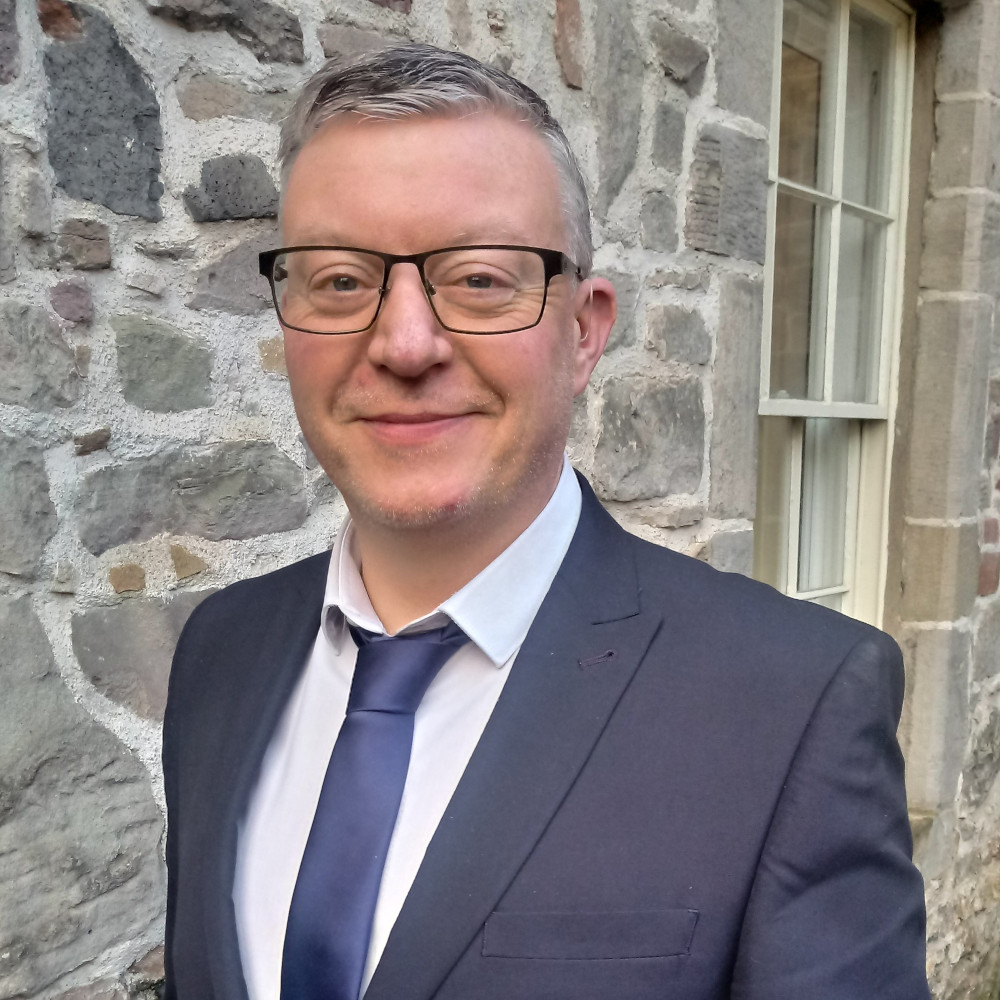 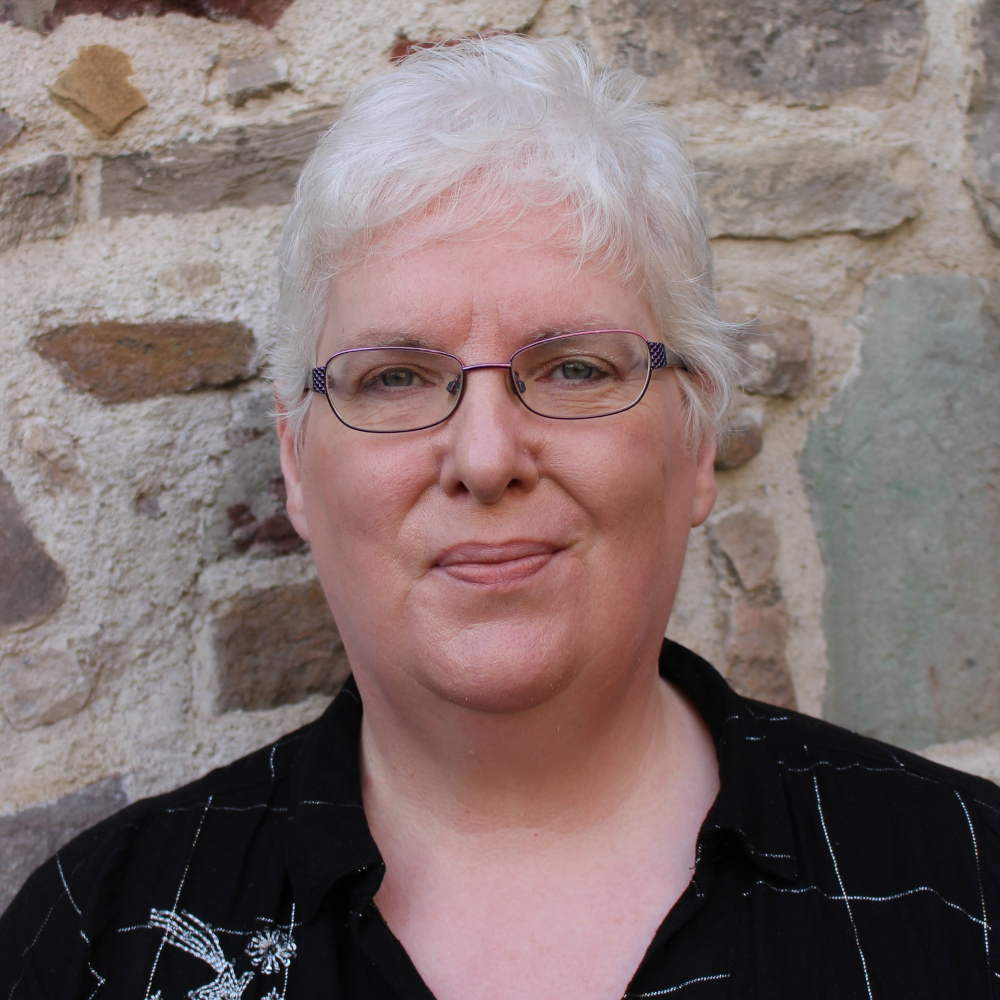 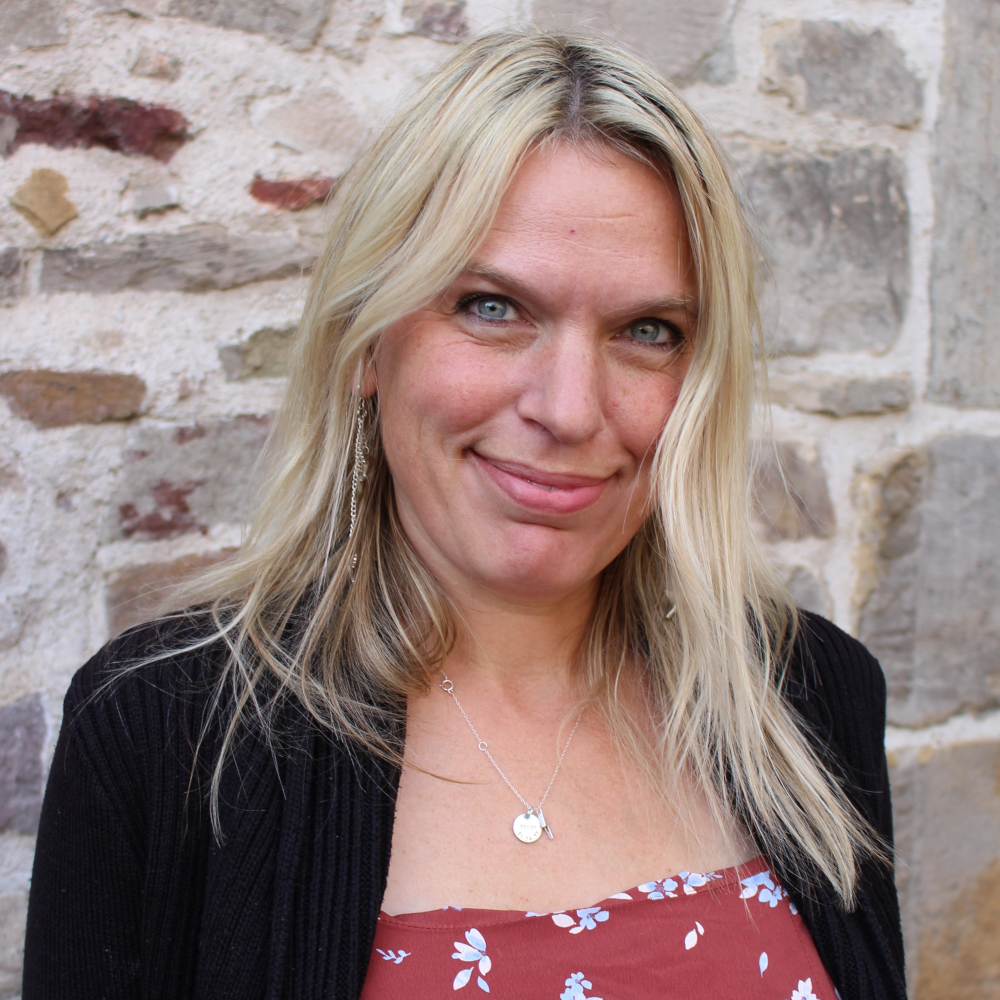 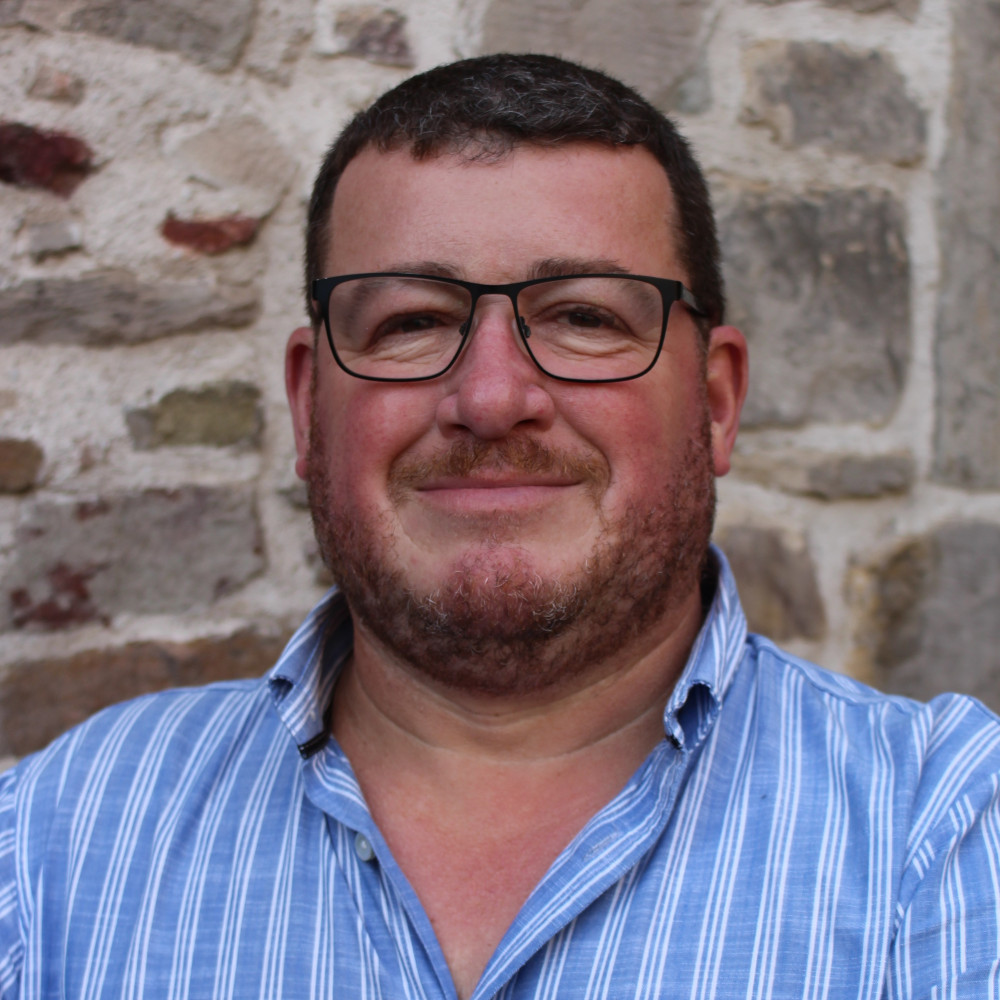 Eleanor was an Account Director with Charles Barker/Weber Shandwick until she and her husband Torquhil took over the running of Inveraray Castle & Gardens. The house is one of Scotland’s main tourist attractions and welcomes 125,000 visitors a year.

Eleanor sits on the board of Historic Houses and chairs their tourism development team; is President of the Georgian Group; Patron of Richmond’s Hope (Scotland’s leading child bereavement charity) and is a past Chair of the Women of Achievement Luncheon. She became Prior and Chair of St John Scotland in June 2021. 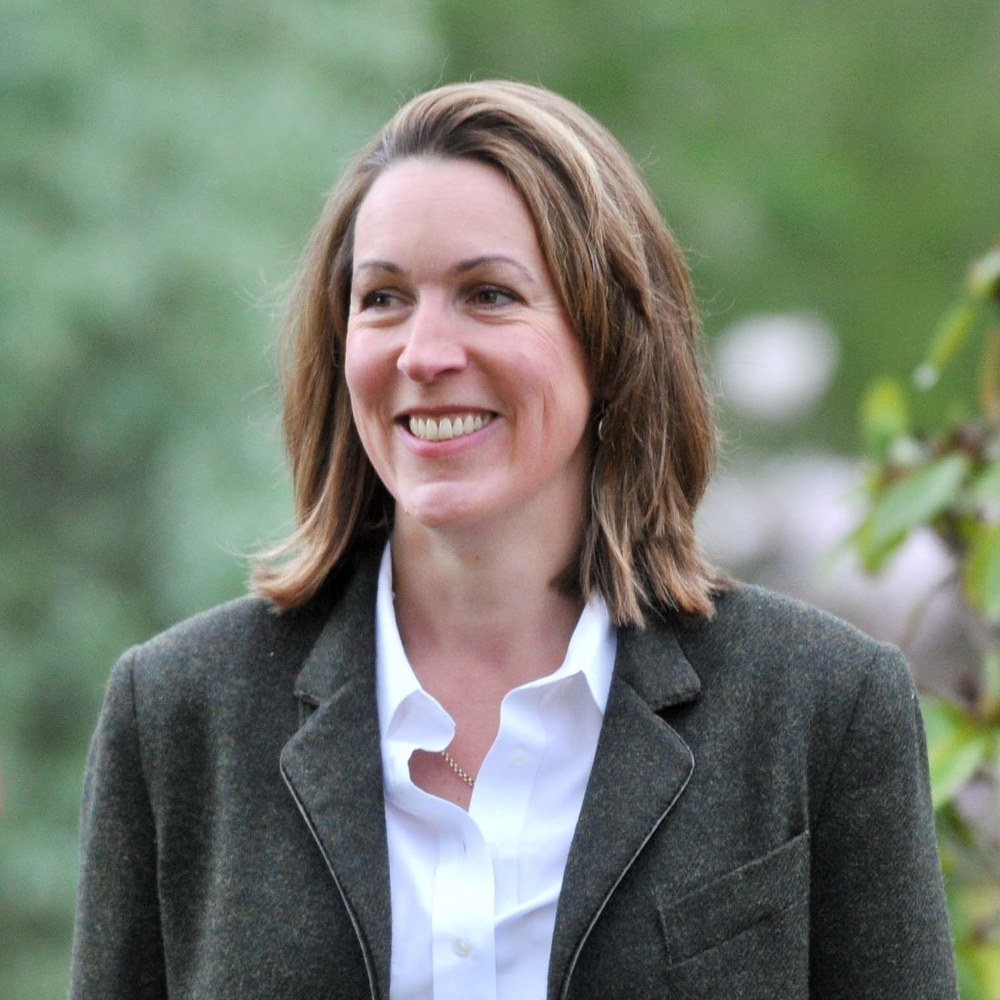 Simon retired in 2021 after 40 years of practice as a solicitor, specialising in charity law and succession planning.

After serving on the Scottish Government’s Charity Law Review Commission in 2000-2001, Simon’s involvement in charity law deepened as charity law in Scotland developed. Among other roles, he served on the executive of the Charity Law Association, chaired the Court of Directors of The Edinburgh Academy and the Scottish Episcopal Church Pension Fund, and was chairman of his firm Turcan Connell from 2015 to 2019.

He became Chancellor of the Order in Scotland, and Vice Chair of the Board of St John Scotland in 2021, and in addition to these roles remains a trustee of four grant giving charities. 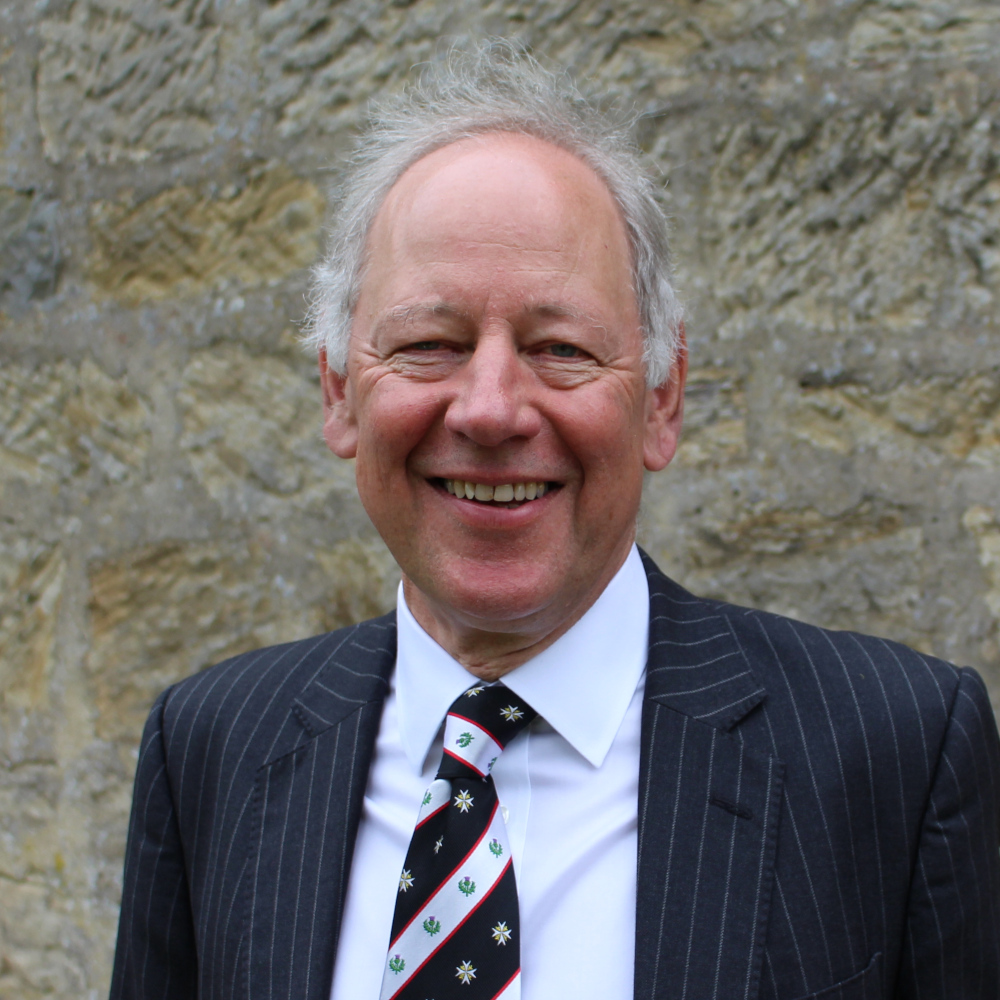 Allan is a Chartered Accountant who spent his working life with Gillespie & Anderson CA, joining in 1972 and eventually retiring as senior partner in 2017. Allan became involved with St John Scotland through a connection with his office and served for a short period as Treasurer to the Glasgow Area committee. He was appointed Receiver General in 2016 and chairs the Finance and General Purposes Committee. 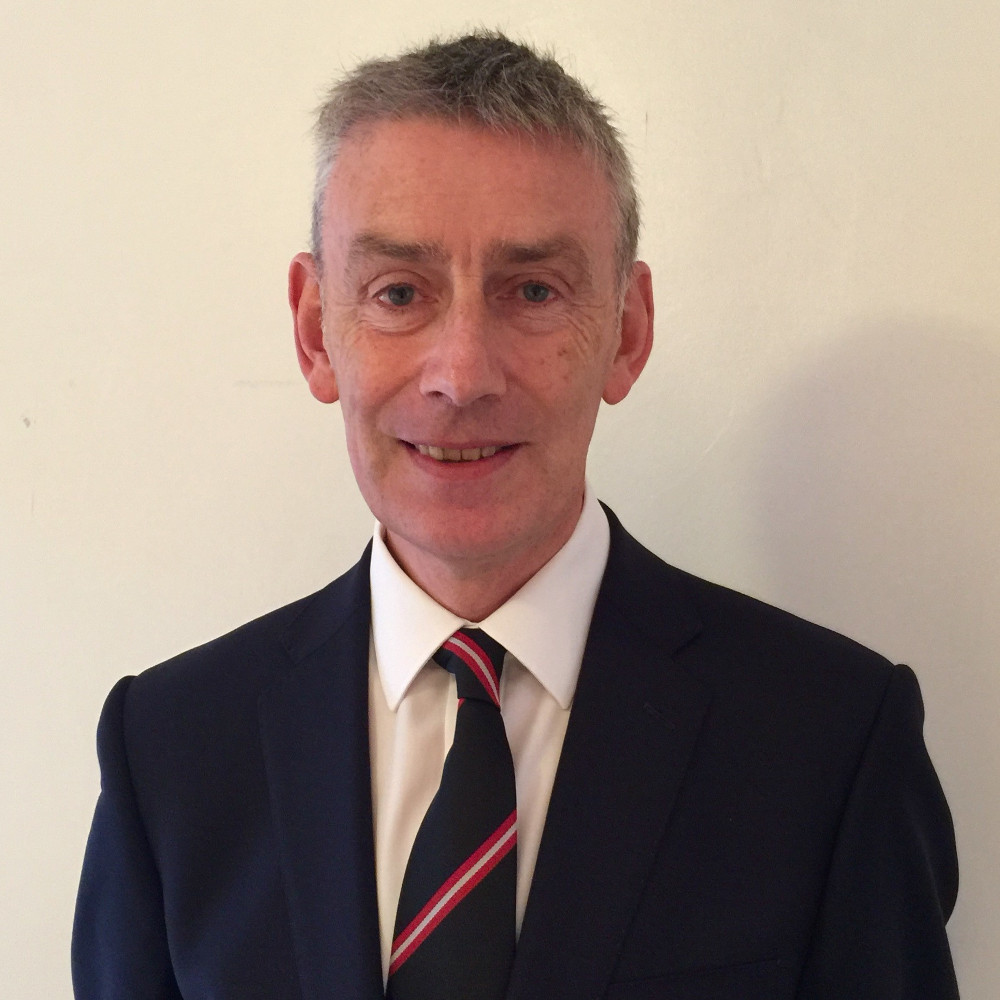 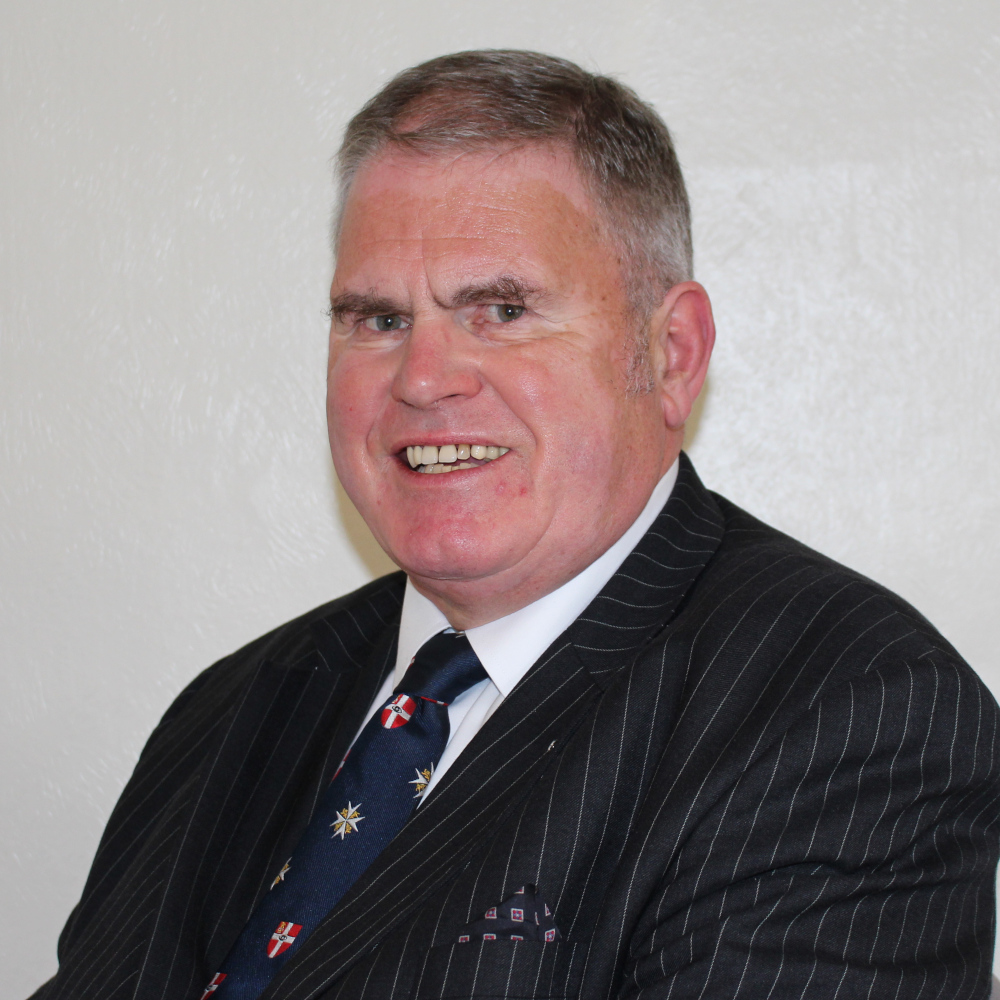 Rev Neil Gardner MA BD was born and brought up in East Lothian and is a graduate of the Universities of St Andrews and Edinburgh. He served in the Royal Army Chaplains’ Department from 1991-1998 then became minister of Alyth in Perthshire before being inducted to Canongate Kirk, the Kirk of Holyroodhouse and Edinburgh Castle, in 2006. St John’s House is also in his parish and he has been associated with the Order of St John for a number of years before being appointed Dean, and joining the Board of St John Scotland, in 2021. 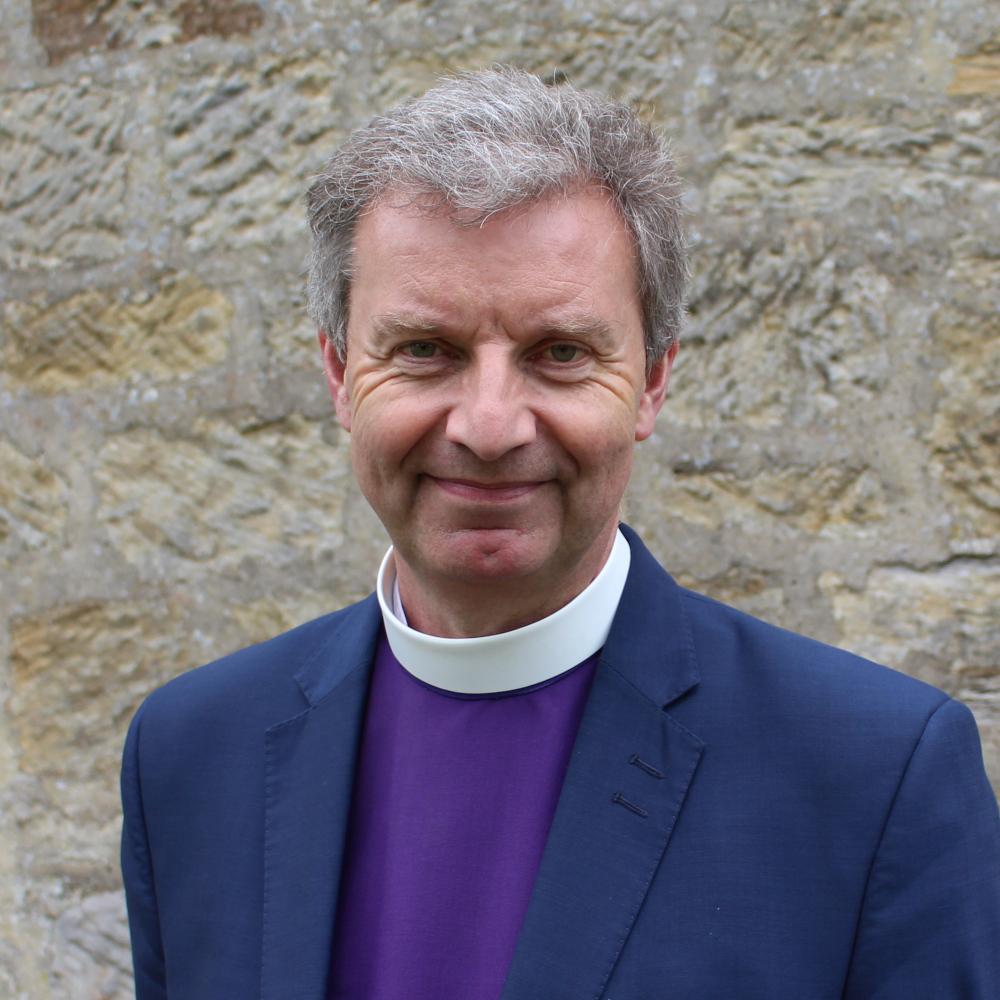 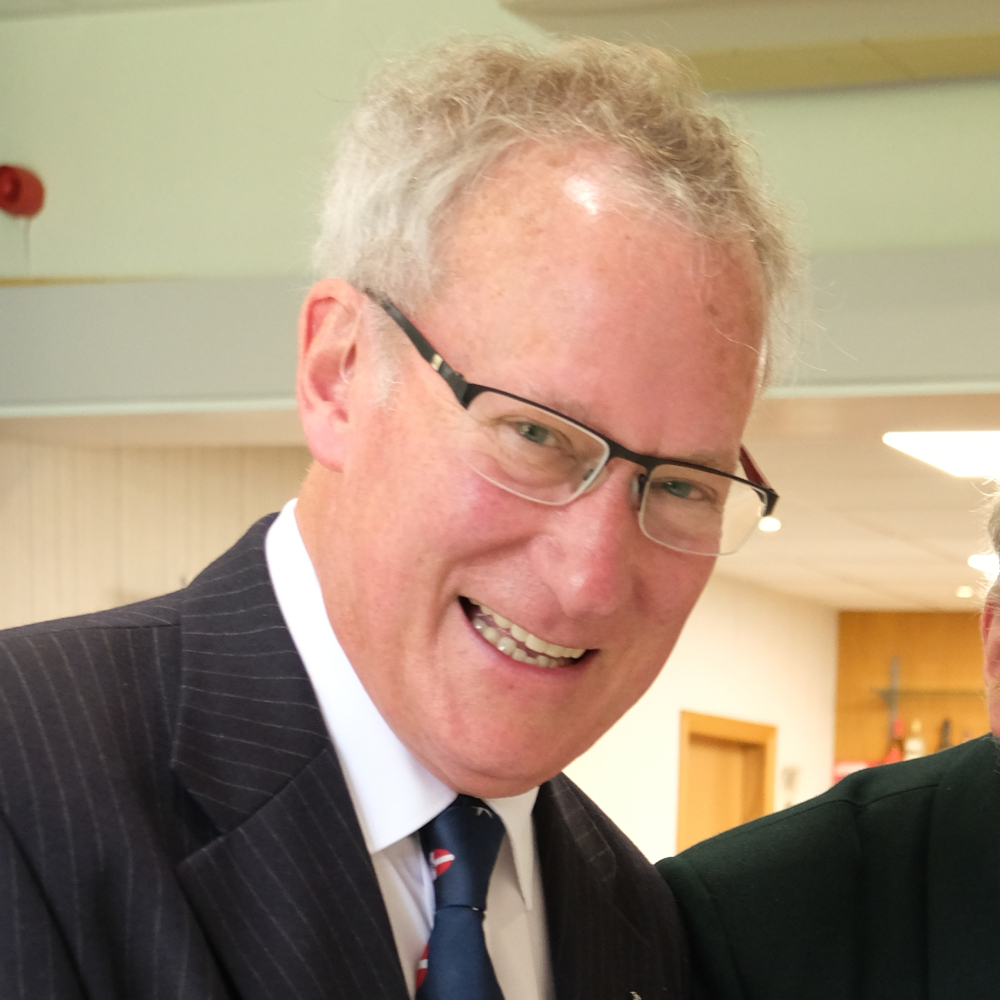 Ian is a Fellow of the Chartered Institute of Personnel and Development with a passion for positively helping people. This background and his interest in history is what drew Ian to St John Scotland over 20 years ago. Over his time as a volunteer in many roles, including area secretary, fundraising chair and area chair, he now serves at a national level as a Board member of St John Scotland supporting the life saving work of the charity. He has recently been appointed to become the Director of Ceremonies for the Order in 2022. 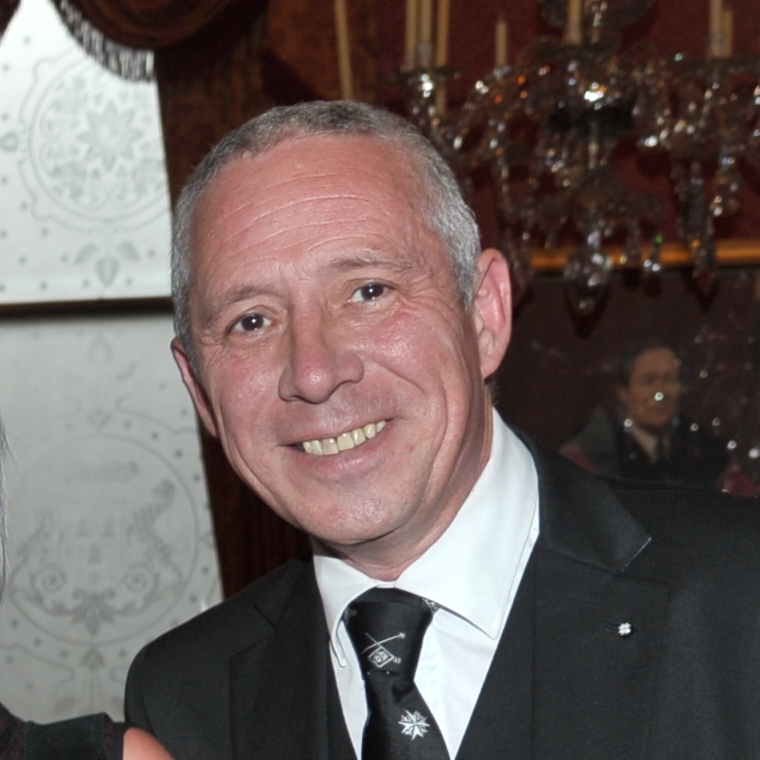 Jim worked in industry as a mechanical engineer before becoming a civil servant with HMRC. Now retired, he has been involved with several other charitable organisations over the years. He began volunteering with St John Scotland in 1989 and for a time served as Vice-Chairman and as Secretary of St John Scotland's Glasgow Committee. Jim was assistant Director of Ceremonies of the Priory from 2005-2015, and was appointed Director of Ceremonies in 2016. He became a director and Board member of St John Scotland in 2018. 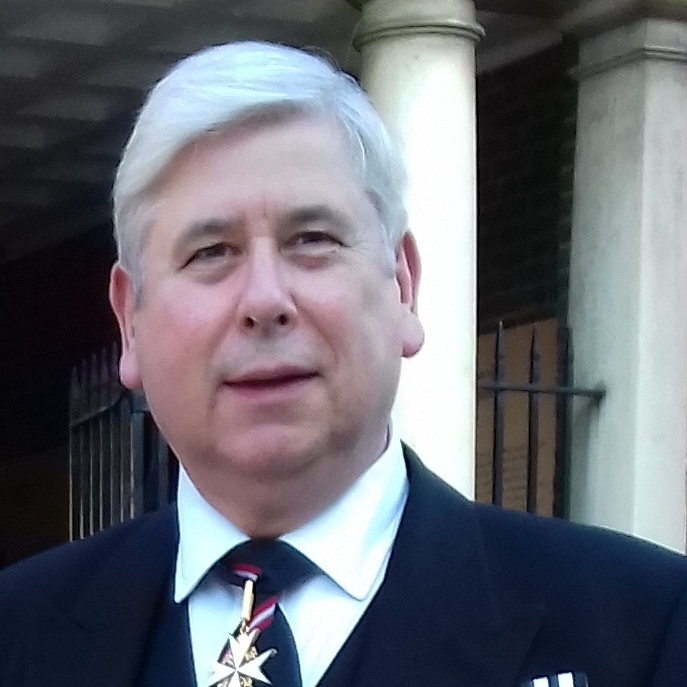 Jess has over 30 years experience in education, at both secondary and tertiary level. A graduate of the University of Glasgow, she completed her postgraduate teaching qualification in Edinburgh. She taught Modern Languages in Ayrshire and was then Principal Teacher of Guidance. Jess later moved to the University of Strathclyde as Development Manager where she was involved in research, policy development and postgraduate teacher training. 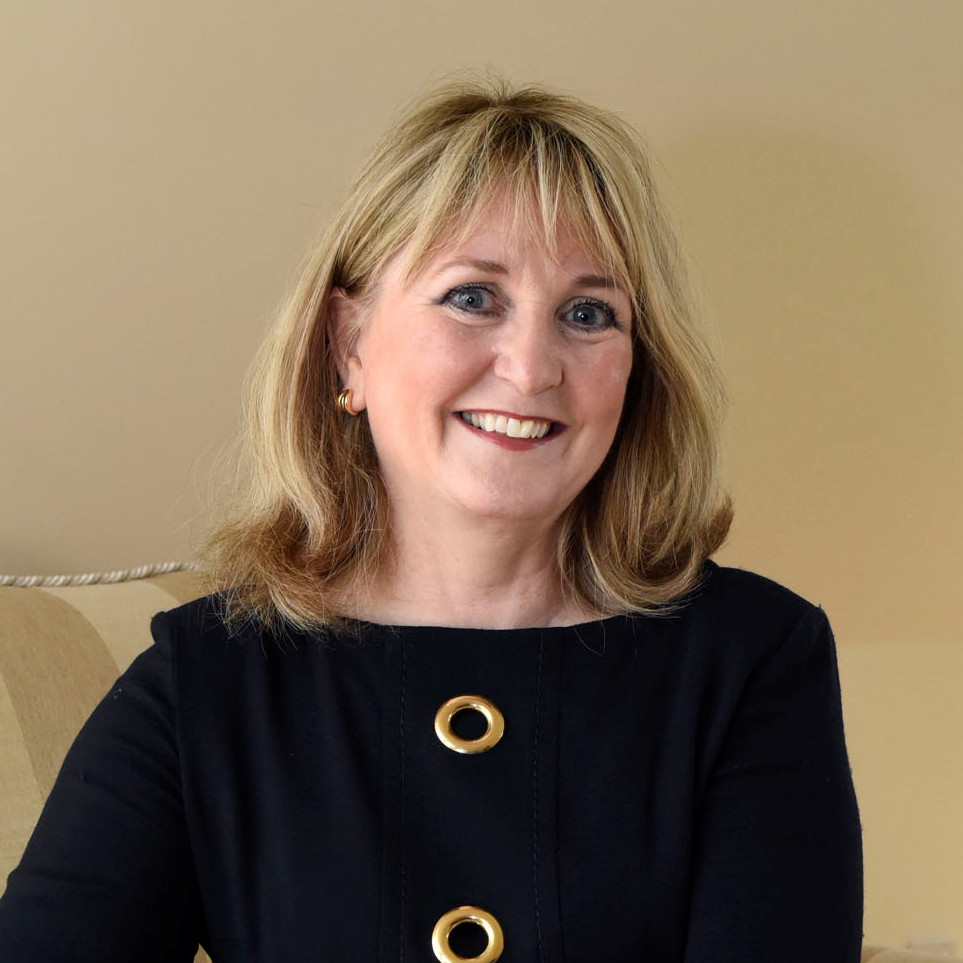 Andrew has a professional background in the world of data and analytics and is passionate about the positive impacts that people can make with data given access to the right skills and support. Having spent 10 years as a St John Scotland volunteer in Edinburgh, he has been involved with the development of many of the area’s services. Andrew was invited to join the Board of St John Scotland in 2021 to bring his expertise and experience to the organisation at a national level, and in addition, Andrew currently holds the position of Assistant Director of Ceremonies. 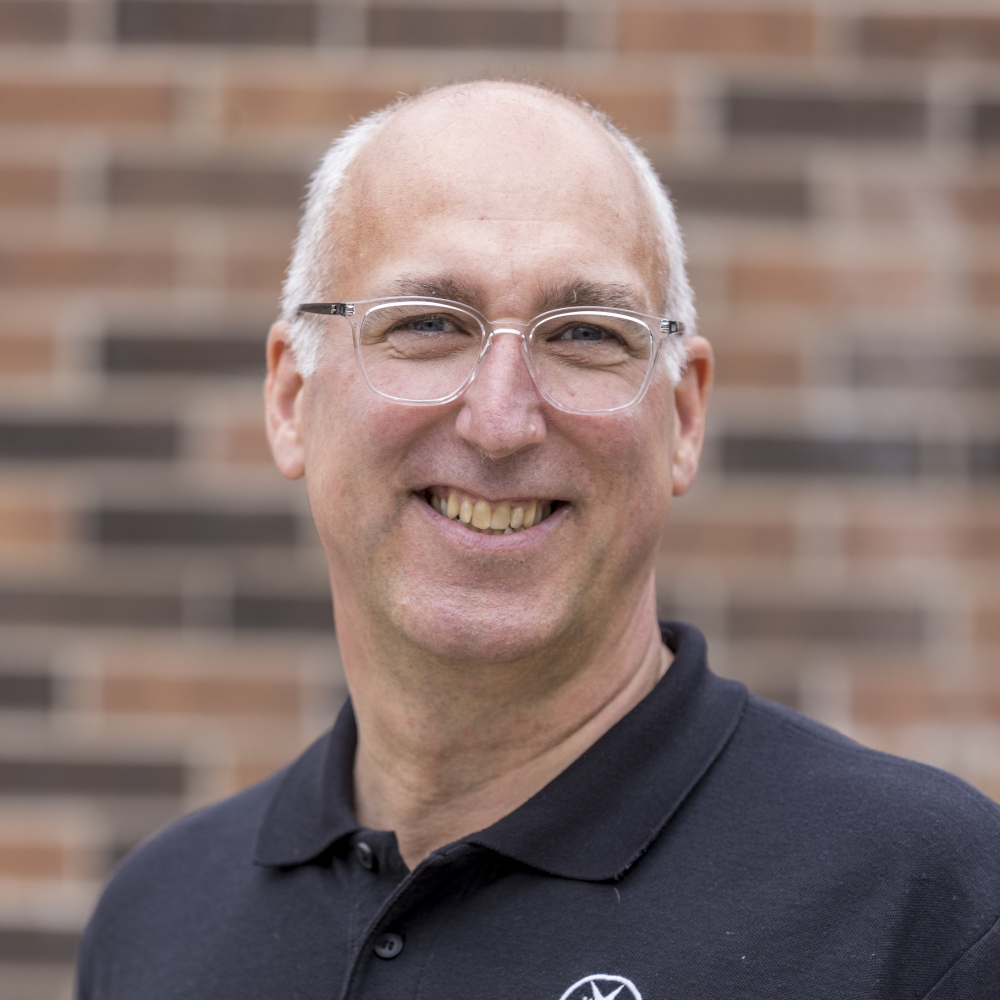