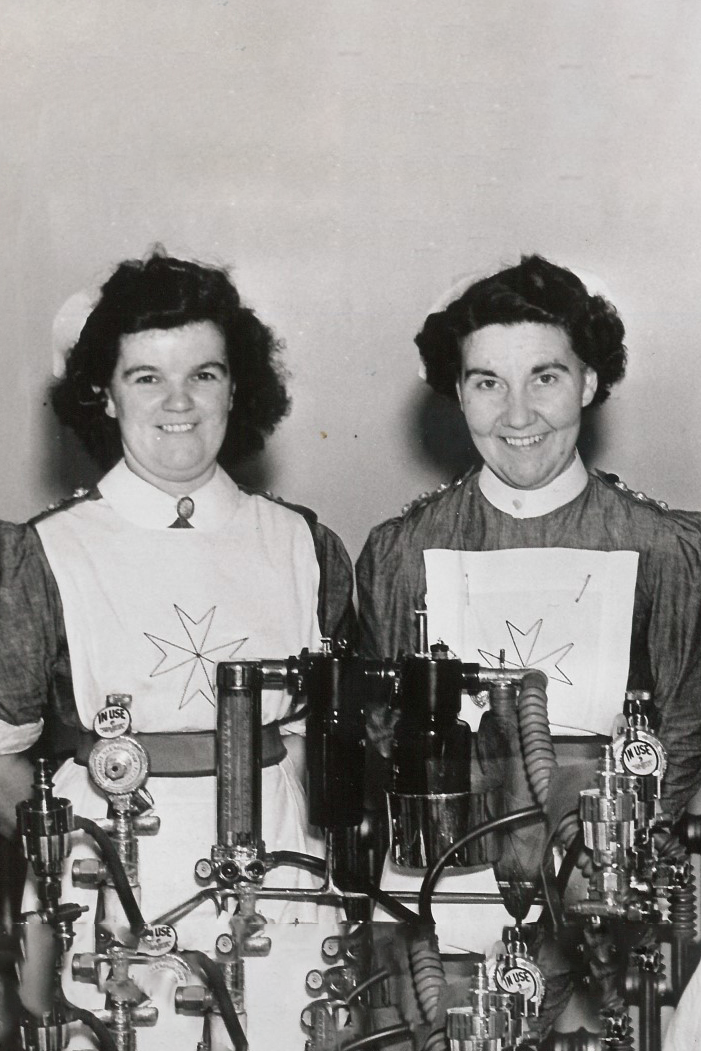 Founded in 1947, as Scotland was emerging from the Second World War, St John Scotland was established to help the sick and vulnerable, and provide services not yet readily available on the fledgling NHS. 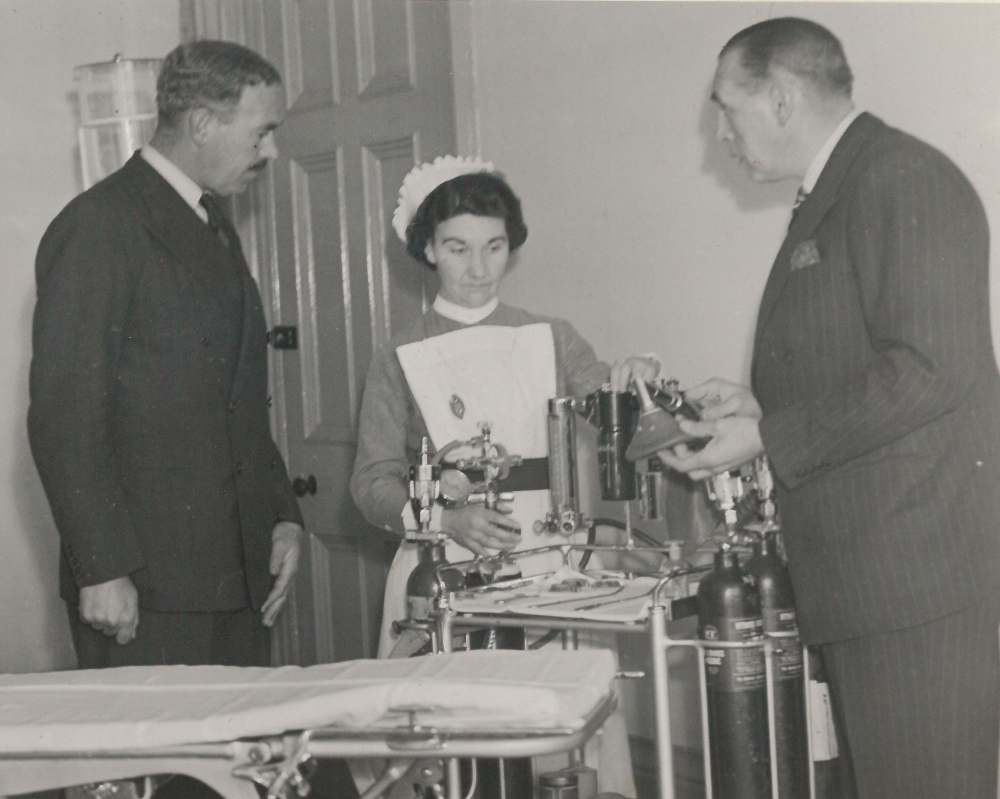 Our first services included opening a hospital in Glasgow, in 1947, to provide affordable healthcare, and establishing “medical comforts” depots across Scotland, where people could borrow health aids like crutches, wheelchairs and commodes.

75 years later, we are looking to the future, with a recently launched strategy focused on delivering services that will continue to improve the health of individuals and communities across Scotland.

These days, St John Scotland provides free CPR training in communities, and helps to install Public Access Defibrillators, with the aim of improving survival rates from cardiac arrest. We work alongside NHS Health Boards and the Scottish Ambulance Service to provide lifeline Patient Transport services that help hundreds of cancer and dialysis patients every year.

Most recently, in response to the Covid pandemic, St John Scotland volunteers have provided auxiliary support at blood donation centres across the country, helping the Scottish National Blood Transfusion Service ensure the NHS can maintain blood supplies it requires to cover patients’ needs.

Unlike our sister organisation in England, St John Ambulance, St John Scotland has never provided first aid services. In 1908, an agreement with St Andrew’s Ambulance Association (as St Andrew’s First Aid was then known) decided that St Andrew’s would provide charitable first aid services north of the border, and St John in the south – and it has remained that way ever since.

It was in 1945, as the Second World War was coming to its end, that three founding members of St John Scotland met, and decided that there was still plenty a St John organisation could do in Scotland to help those in need.

Without the remit to carry out first aid work, over the years the charity has evolved to meet the needs of communities across Scotland. 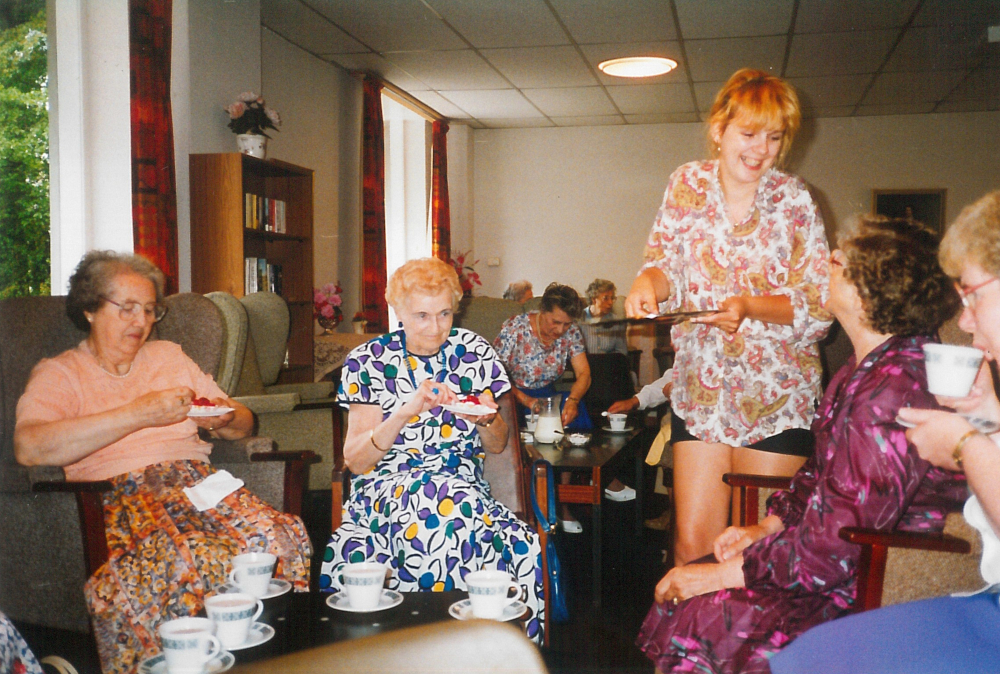 Throughout the 50s, 60s and 70s, St John Scotland built and operated hospitals, care homes and accommodations for the elderly and vulnerable. Many of these were closed in the 1980s and 90s as changes to care legislation made it difficult to run them as a voluntary organisation.

By the 1990s, St John Scotland was turning its focus to support other organisations providing valuable services locally, including significant support for Scottish Mountain Rescue teams, to which they have provided funds for vehicles and bases to allow them to more effectively carry out search and rescue work.

In more recent years, we have again focused on providing voluntary services aimed at improving health and saving lives. We now have teams of volunteers from Stranraer to the Highlands supporting their communities through CPR training, Public Access Defibrillators, Patient Transport services and Community First Responders. 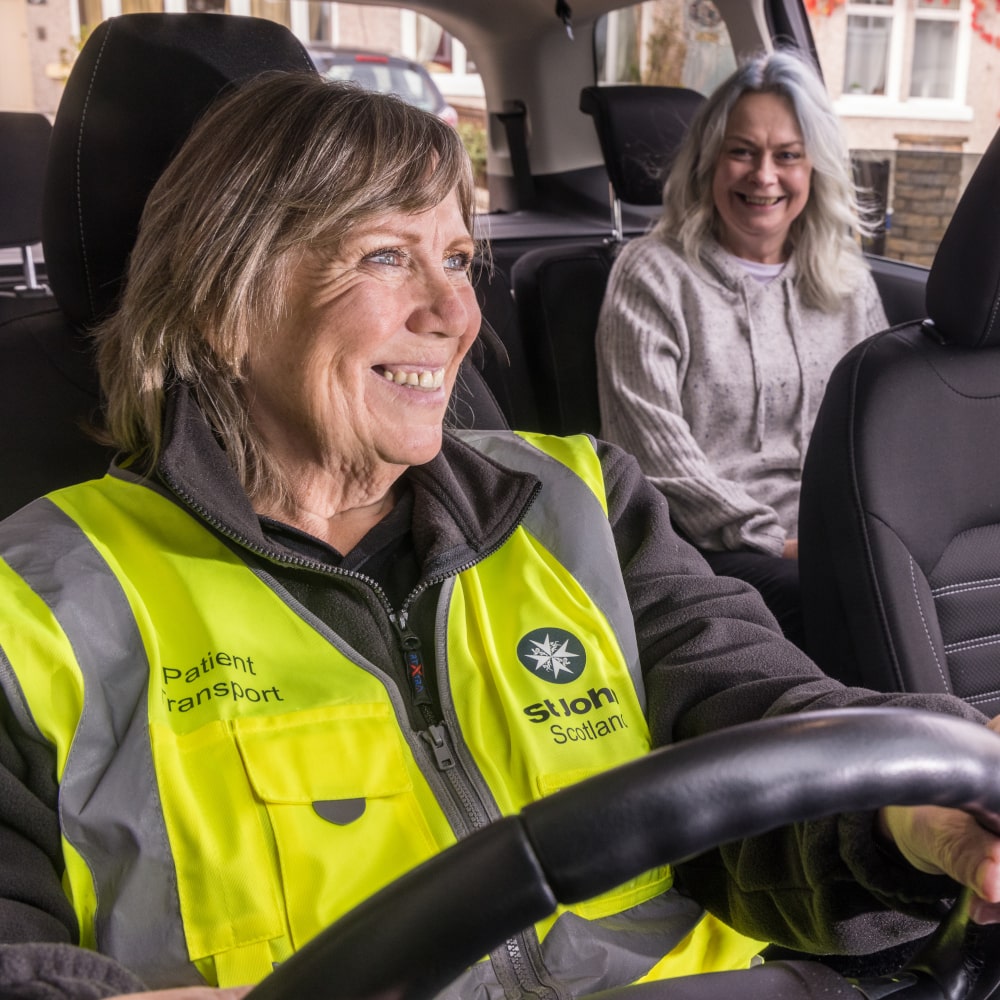 We are planning a series of celebrations throughout 2022 to mark the anniversary, including a gala dinner for all our volunteers in Perth later this year. Work is also under way on an oral history project to capture and celebrate the work of our volunteers across the decades.

Speaking at a special event held in Glasgow on 5th March to celebrate the anniversary, Chair of St John Scotland, Eleanor Argyll, said: “As we reflect on our 75th anniversary, we naturally look back at what we have achieved since 1947, providing services which have made a real difference to individuals and to communities. A lot has changed since those early days, but Scotland’s communities still need us. St John Scotland, through the work of our dedicated volunteers, has a valuable part to play in creating a caring Scotland, where more of us will survive a health crisis to live longer, and better.”

As St John Scotland enters our 75th year, our Chief Executive, Angus Loudon said: “This is an exciting time for our organisation, as we reflect on where we have come from, and also look to the future. We’re working hard to expand our services so we can help more individuals and communities across Scotland. We’re keen to hear from more people who want to make a difference in their local community to come join us as St John Scotland volunteers. In time for our 75th anniversary, we’ve revamped our website where you can find up to date information about how you can get involved in your area.”

He continued: “It’s great to have this opportunity to reflect on what we’ve achieved, and to thank those who have been part of making it happen. Now, working with our current volunteers and those who will join us in the future, we’re ready to take on the challenges of the next 75 years.”