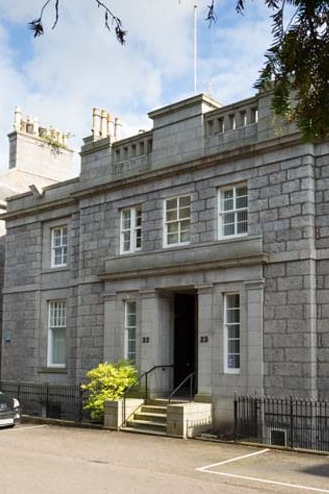 On this day in 1949, the St John nursing home (later to become the St John Hospital) was opened at Albyn Place, Aberdeen. 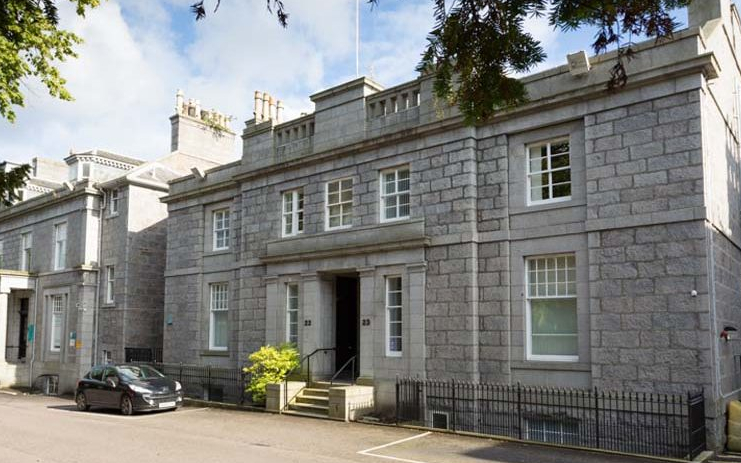 The opening of the home came just two years after the establishment of the Priory of Scotland of the Order of St John (the name under which St John Scotland then operated), in 1947.

At that time, with the NHS only just taking shape, affordable healthcare was out of reach for many, and social care for the elderly not as readily available as it is today. St John was dedicated to improving health for people in post-war Scotland, and concentrated its efforts on providing much needed medical services.

The St John nursing home, which had previously been the Armstrong Nursing Home, was taken on by the Aberdeen St John committee as the first service to be provided by the organisation in the north east.

Funded solely by private individuals and rather than the public, the nursing home included charity beds for those who could not afford to pay for care.

Over time, the nursing home became a full-scale hospital, and by 1973, the home was enlarged to provide a new operating theatre and ten private rooms. 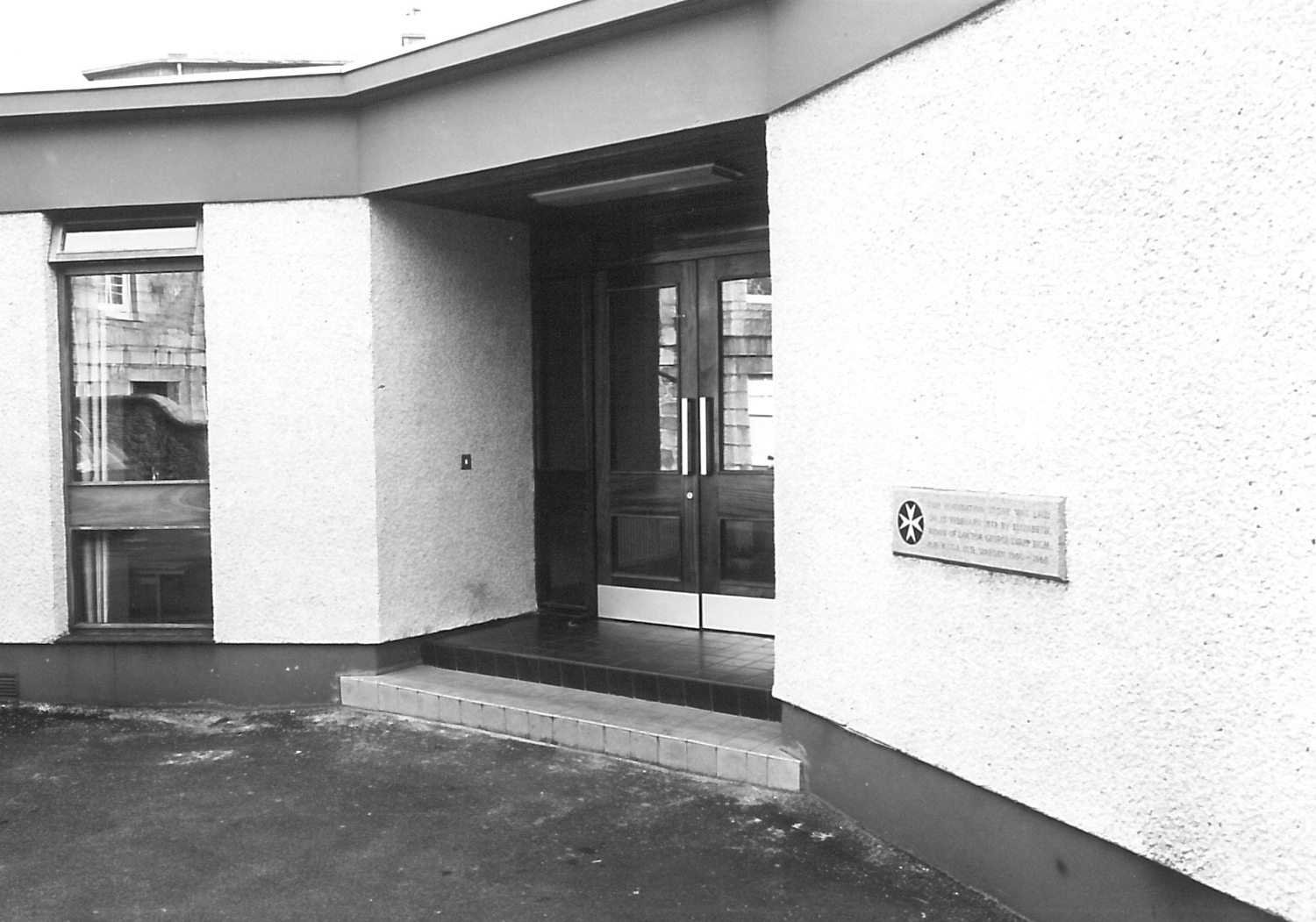 The 1980s was a time of huge expansion for the city of Aberdeen, and the hospital benefitted from an increase in business from the thriving oil and gas industry. Another major extension was constructed and the new facility, now named St John Hospital, was officially opened by the Duke of Gloucester in 1987.

At one time, the hospital was also home to a St John gift shop, selling items to help fund its charitable work. One volunteer, Sheena McBride, remembers working there in the 1990s:

“I got involved with working in the shop at the hospital. I was asked if I’d like to work with a Miss Sheila Smith. She was something else. She was really a nice lady but if you didn’t do what she wanted to do, it wasn’t done that way. So, we worked in the shop on a Monday… I think we started about 10 am and then people dribbled in and out. We sold china, glass, table covers. Sometimes somebody brought something in that someone worked out was quite expensive, so [one of the other volunteers] would take it away and get it valued and if it was worth more, it was sent to the auction house, so that it wouldn’t go for a £1 in the shop.” 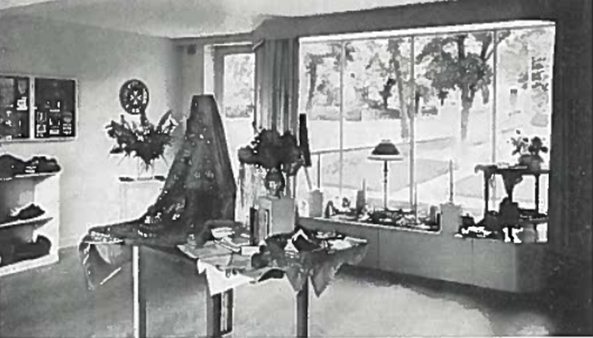 Among the tens of thousands of patients over the years, not all have been human! Regular x-rays used to be taken for the local vets and the zoo in Aberdeen.

The hospital also had its fair share of excitement, including an unexploded shell found at the bottom of a lily pond in the garden of No 24 when extension work was being carried out in the 80s.

By 1995, changing circumstances had forced the painful decision to sell the hospital to a private company, and it became the Albyn Hospital – today run by Circle Health Group. Proceeds from the sale continue to support the work of St John Scotland today.

Check out the other stories in our 75th anniversary series.